We have prepared a series of short tips for you, which will make your work with Google Tag Manager will be much faster and more efficient. In the first part, we will introduce the Trigger Group.

The Trigger group is the latest trigger type that has been added to Google Tag Manager (GTM). This trigger allows you to combine several other triggers into one. The tag to which such a Trigger Group is assigned to will not be executed until each trigger in the group has fired exactly as many times as it is in the Trigger Group.

How to create a trigger group 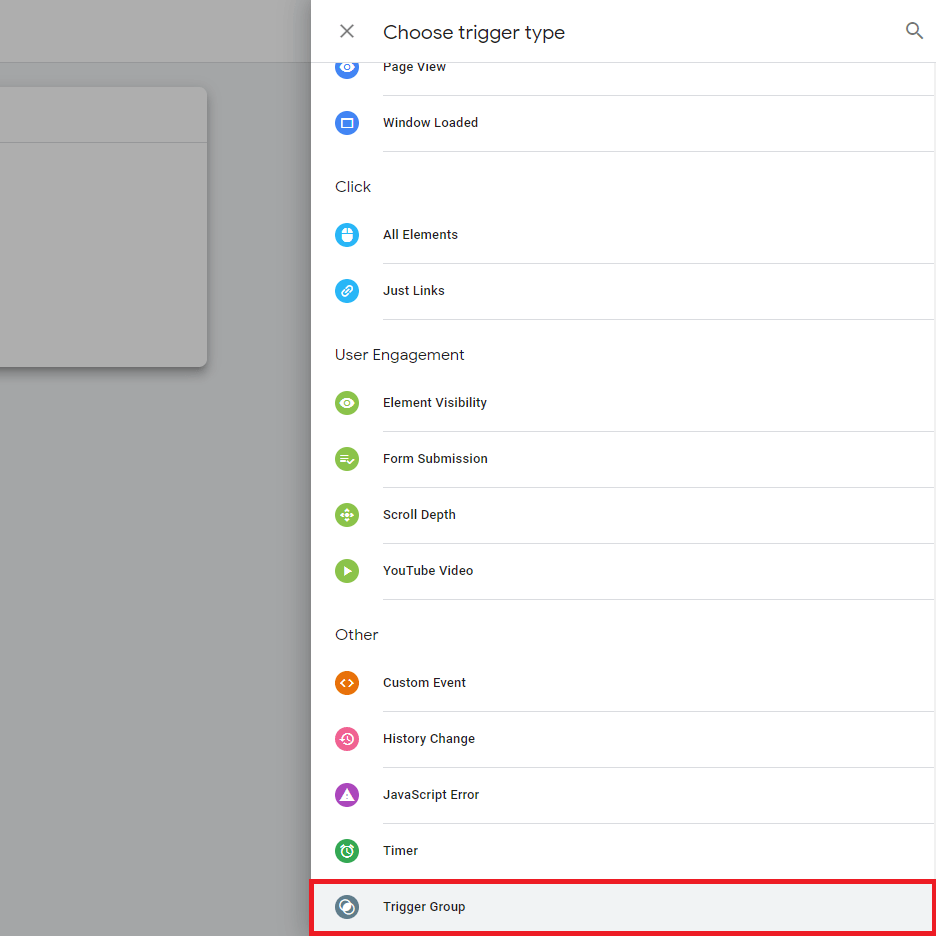 The possible use case for Trigger Group

The ability to combine two or more triggers expands our options for how we can define rules for firing tags. To some extent, it was possible to simulate the Trigger Group functionality even before it was introduced to GTM, but it was a relatively complicated process that involved custom JavaScript code. So what are some useful use cases?

By combining “Scroll Depth” and Timer, we can more accurately measure how users are engaged with articles. If the user scrolled through an entire article and spent at least X seconds on that page, we could consider that article as read.

Another interesting Trigger Group may consist of the same trigger, but several times. For example, if we have implemented our own event, which is executed whenever a user views a product image, we can add three such events to the Trigger Group. The trigger group will not fire until the user has viewed at least three product images.

When working with the Trigger Group, keep in mind that:

The Trigger Group is an interesting addition for Google Tag Manager. It allows us to use more advanced logic when creating tag triggering rules. How would you use the Trigger Group? Share your ideas down in the comments down below.

Share this article:
BIO MY ARTICLES
Peter Šutarík
Quality Manager
I have an IT background, that’s why my main goal in DASE is making sure that data quality is always on point. I love working in an international analytics team on challenging projects for big international clients. I like finding simple solutions to complex problems 😉

Sending all values to Google Analytics in a consistent format is very important. That’s why the option to...

In DASE, we always evaluate the current status of Google Analytics account before starting a project for a...

Regular expressions – why does every analyst need them?

While working with Google Analytics, Tag Manager or Data Studio, you probably have met with the word...